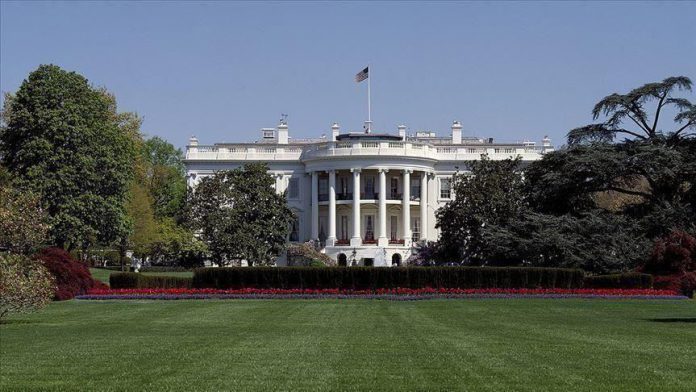 Deputy White House Counsel Patrick Philbin began the final day of opening arguments by saying that the articles of impeachment against the president are “anti-constitutional.”

The abuse of power article is centered on Trump’s decision to hold up millions of dollars in security assistance to Ukraine as well as a coveted Oval Office meeting sought by President Volodymyr Zelensky while he was pushing to have probes declared into former U.S. Vice President