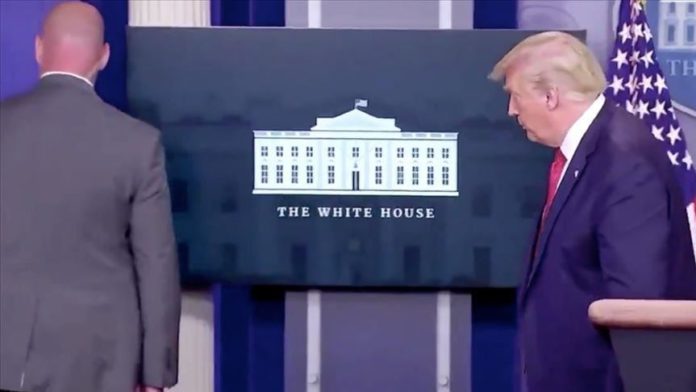 US President Donald Trump was abruptly whisked away from an evening news conference Monday after the Secret Service opened fire on an individual outside the White House.

Trump said he was taken to the Oval Office, but the reason for the shooting remains unclear. He said the shooting took place “pretty close” to the White House, “outside of the premises, near the fence.”

“You were surprised. I was surprised also. I think it’s probably pretty unusual,” the president told reporters.

The individual who was shot is being taken to a nearby hospital, Trump said. He did not know what condition the suspect was in but said no one else was injured.

Asked if the suspect was armed, Trump said, “that’s what I understand.” 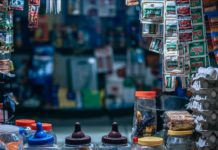 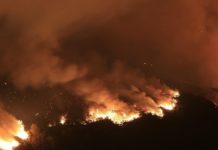 Trump says halving US troops in Germany over NATO funds