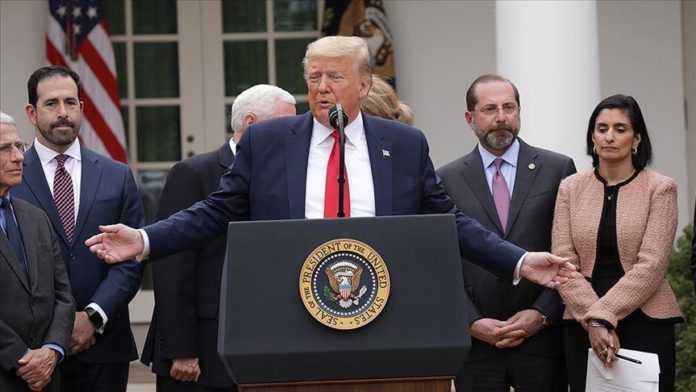 US President Donald Trump announced Friday the launch of “Operation Warp Speed,” a public-private partnership meant to hurry the development and distribution of a coronavirus vaccine and experts say remains far-off.

Part of that effort will include investing “in manufacturing all of the top vaccine candidates before they’re approved” in an effort to cut down on the time between a drug’s approval and when it can reach consumers, Trump said.

“We will be saving years if we do this properly, and that’s what we’re doing. So we’re gearing up on the assumption that we’ll have in the relatively near future a vaccine,” Trump said in the Rose Garden, continuing to note that he would like to have a vaccine by year’s end.

Speaking alongside Trump, Slaoui noted the “extremely challenging” scope of the task, but said that the federal government in partnership with private companies “will do the utmost to deliver these objectives.”

Slaoui noted data from a vaccine clinical trial, which he said made him “feel even more confident that we will be able to deliver a few hundred million doses of vaccine by the end of 2020.”

The study Slaoui was referring to is unclear, and most health experts think a vaccine is at least year off.

Pfizer to supply additional 100M vaccine doses to US