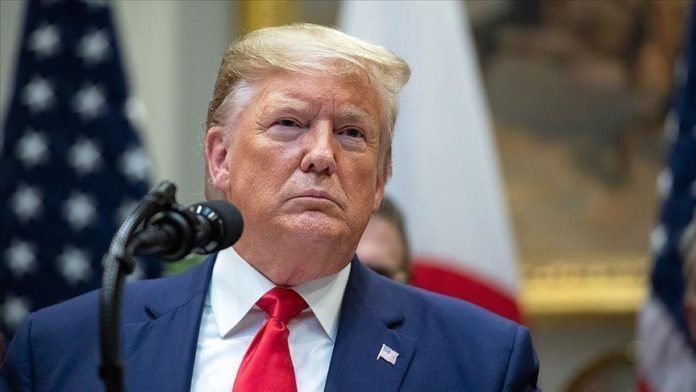 Trump’s reaction was widely expected, and Barr had a shaky relationship with the outgoing commander-in-chief even prior to making the remarks during an interview with The Associated Press.

Asked if he still had confidence in Barr, Trump told reporters at the White House “ask me that in a number of weeks from now.”

Trump, his legal team and political allies have alleged rampant fraud, but have failed to produce evidence that would validate the claim, particularly in court where the president has been dealt repeated legal defeats.

The president falsely claimed his team has “found much of” the supposed wrongdoing, but did not lay out specifics to substantiate the allegation.

During his interview with the AP Barr, who controversially authorized federal prosecutors to probe “specific allegations” of voter fraud Nov. 9, said the Justice Department had been taking complaints and information into consideration. He maintained, however, that those efforts have not produce evidence that would alter the results of the Nov. 3 election.