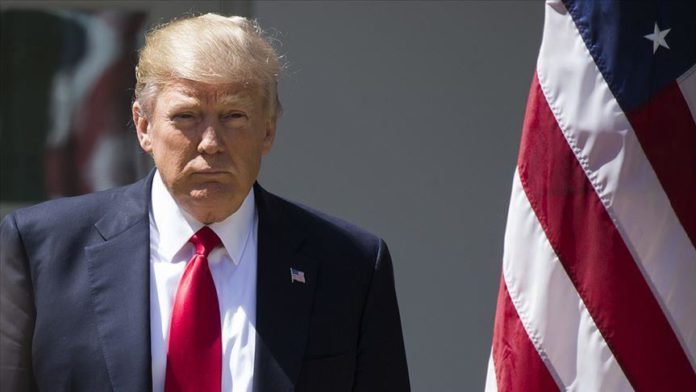 US President Donald Trump ended his Thursday Twitter shift with a shout-out to his social media followers, calling them “keyboard warriors” who fight for his policies better than professional admen.

“Thank you to all of my great Keyboard Warriors. You are better, and far more brilliant, than anyone on Madison Avenue (Ad Agencies). There is nobody like you!” Trump tweeted in the early hours Friday.

For most, however, “keyboard warrior” has a derogatory meaning, referring to people who behave aggressively on social media in contrast to real life.

After years of reflexively calling the mainstream US media “fake news,” Trump stands out for his almost compulsive use of Twitter, posting an average of 70 tweets a day.

Recently, he broke his own record touting what he calls the “Obamagate scandal,” posting more than 100 tweets in a day.

This week, Trump’s lawyers argued at the Supreme Court that responding to subpoenas for his financial records would be too time consuming for a president.

As for Twitter followers, Trump leads all active presidents and prime ministers in the world, with nearly 80 million.