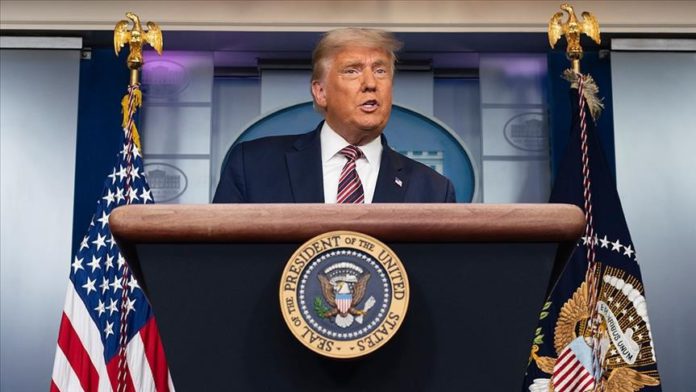 “Another HISTORIC breakthrough today!” Trump said on Twitter. “Our two GREAT friends Israel and the Kingdom of Morocco have agreed to full diplomatic relations – a massive breakthrough for peace in the Middle East!”