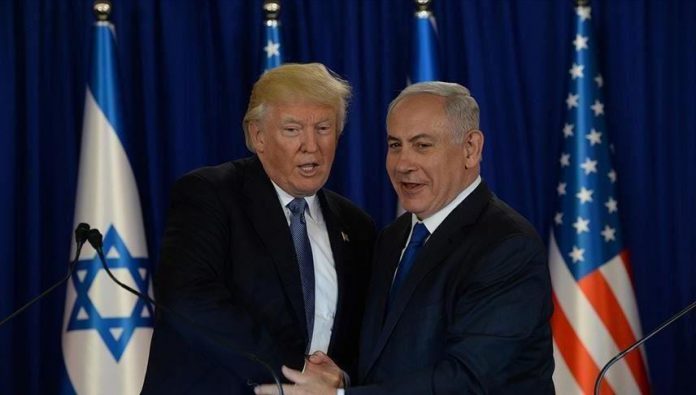 Trump will host Netanyahu and Benny Gantz at the White House on Jan. 28, spokeswoman Stephanie Grisham said in a statement.

The announcement comes minutes after U.S. Vice President Mike Pence said in Israel that Trump is inviting Israeli political leaders to discuss “the prospect of peace here in the Holy Land.”