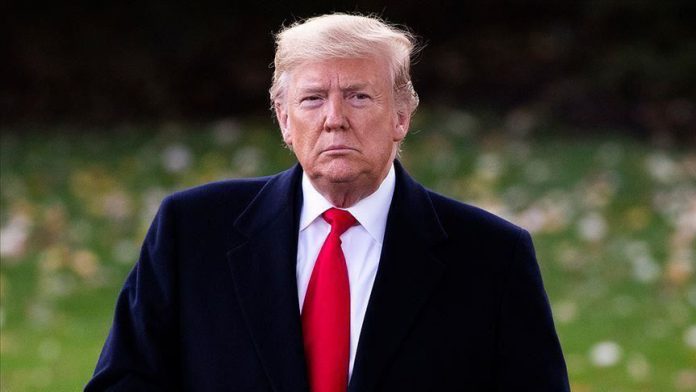 The impeachment inquiry into U.S. President Donald Trump’s dealings with Ukraine reached a dramatic new phase Wednesday with two senior officials testifying in the first public hearings on the controversy.

Russian media break down US 'inconsistency' on Turkey