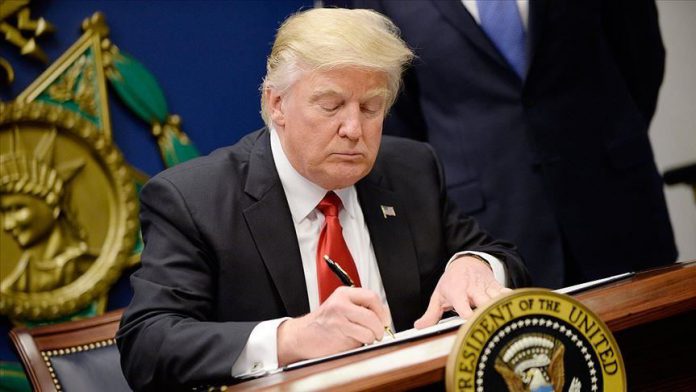 U.S. President Donald Trump said Tuesday he will sign an initial phase one trade agreement with China next month in what could be a major milestone in a bilateral trade war.

The ceremony Jan. 15 at the White House will include top Chinese officials, the president said on Twitter. He did not specify who would represent China, noting only it would be “high level representatives.”

“At a later date I will be going to Beijing where talks will begin on Phase Two!” Trump said.