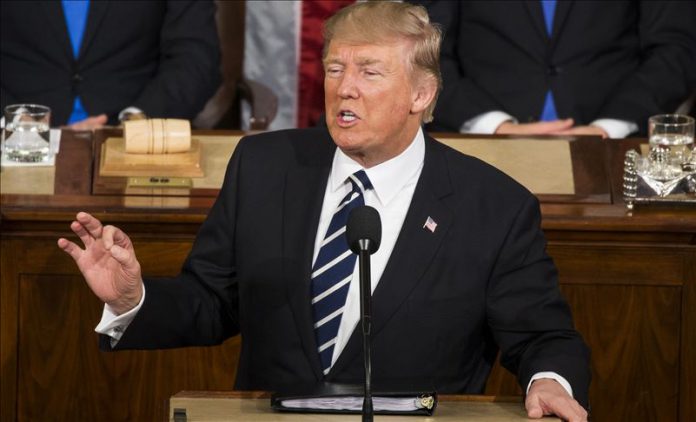 Democrats in the House of Representatives announced Tuesday that they would proceed with two articles of impeachment against U.S. President Donald Trump: abuse of power and obstruction of Congress.

The White House dismissed the announcement as a “baseless and partisan attempt to undermine a sitting president” and a Democratic effort to “overturn the votes of 63 million Americans.”

The House’s impeachment process is centered on Trump’s multiple requests to Ukrainian President Volodymyr Zelensky to declare criminal investigations into leading Democratic presidential candidate Joe Biden and his son, Hunter, as well as claims that it was Ukraine, not Russia, that