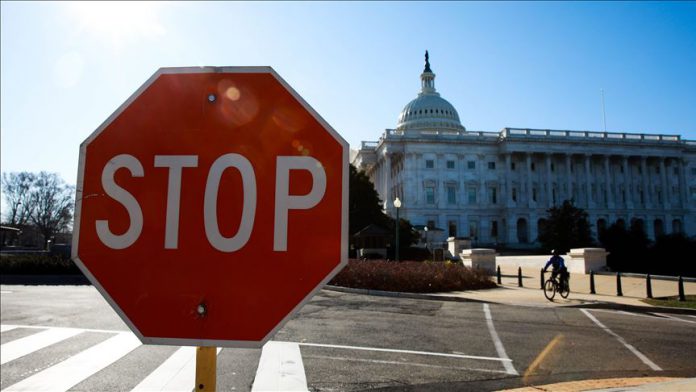 After Chief Justice John Roberts gaveled in the session, Adam Schiff, the Intelligence Committee chairman who is leading a team of seven House prosecutors, led opening remarks, telling assembled senators the case against the president is “overwhelming.”

Schiff said the conduct undertaken by the president is “precisely” that feared by the founding fathers,

“In corruptly using his office to gain a political advantage, in abusing the powers of that office in such a way to