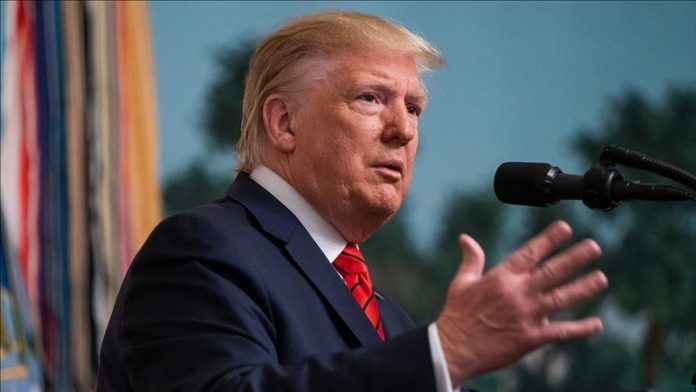 Democrats in the House of Representatives on Tuesday began Tuesday a second week of public hearings in the impeachment inquiry into U.S. President Donald Trump’s dealings with Ukraine.

They listened in on Trump’s July 25 telephone call with Ukraine’s president, which is at the center of impeachment inquiry launched

Pakistan praises role of Bengal Muslims in its creation