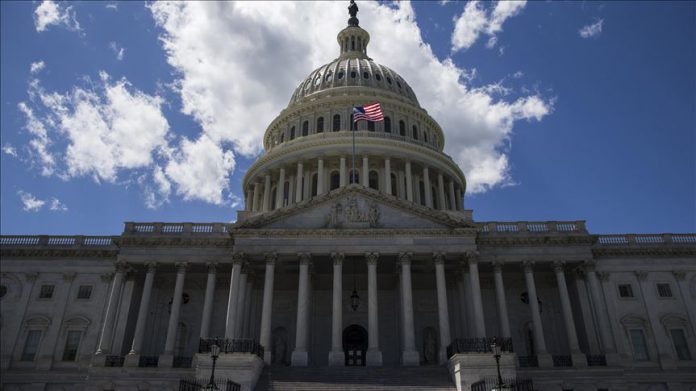 With U.S. President Donald Trump impeached by the House of Representatives, his trial is now set to dominate the friendlier Republican-held Senate but what those proceedings will look like and when, are far from certain.

The House approved along near party lines two articles of impeachment against Trump on Wednesday evening: abuse of power and obstruction of Congress, making him just the third president in U.S. history to be impeached.

The first charge is related to Trump’s repeated attempts to get Ukraine to publicly declare criminal investigations into Democratic presidential front-runner Joe Biden, and his son, Hunter, as well

Read more: Trump impeached: what comes next in Senate trial?