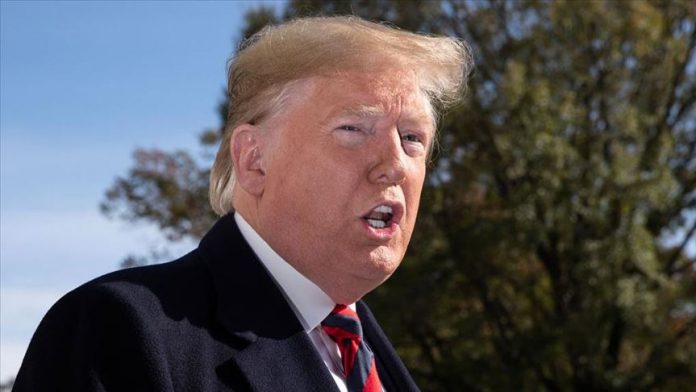 U.S. President Donald Trump on Wednesday said he was “too busy to watch” the first public impeachment hearing over his dealings with Ukraine.

Earlier in the day, the House of Representatives Intelligence Committee began the hearings with testimonies from William Taylor, acting U.S. Ambassador to Ukraine and Deputy Assistant Secretary of State George Kent.