TurkishPress
Home News Trump: I will release financial statement before 2020 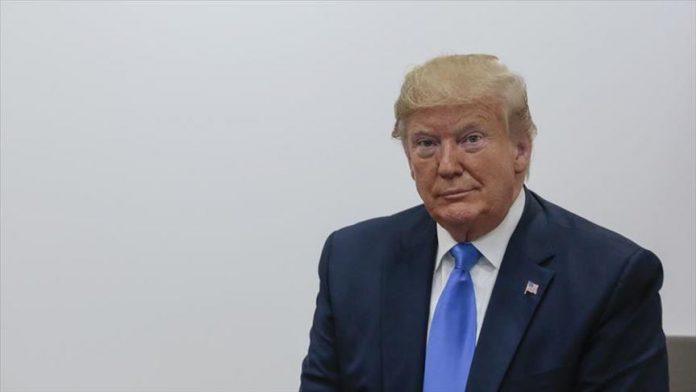 U.S. President Donald Trump pledged Thursday to release his “financial statement” before the 2020 presidential election amid unrelenting pressure for him to make his tax returns public.

The billionaire hotelier-turned-president is the first Republican or Democratic Party candidate in over 40 years to refuse to make his tax returns public. He has been facing legal challenges to force him to do so.

Trump continued to bemoan former Special Counsel Robert Mueller’s investigation, claiming the former FBI director “went over all of my financials, & my taxes, and found nothing.”

Mueller made no mention of combing through Trump’s financial records

Read more: Trump: I will release financial statement before 2020