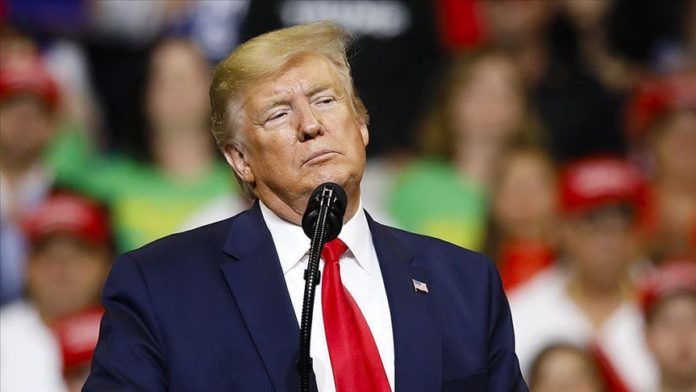 US President Donald Trump said Friday he is not considering a phase two trade deal with China at this point, adding the relationship between the world’s two largest economies has been ‘severely damaged’.

“I don’t think about it now,” Trump told reporters when he was asked about the possibility for a second round of the trade deal.

His remarks came aboard Air Force One on his way to Florida for a visit to US Southern Command.

“Honestly, I have many other things in mind,” Trump added.

The US and China signed a phase one trade deal mid-January, which marked a major milestone in more than two-year trade war between two countries.

Following the coronavirus outbreak, the relationship between the two nations has worsened and Trump accuses Beijing of letting the virus spread, which originated in Wuhan, China.

The US is the worst-hit country by the pandemic with more than 3.1 million cases and over 133,500 fatalities, according to a running tally by Johns Hopkins University. In all, more than 969,100 recoveries have been recorded.