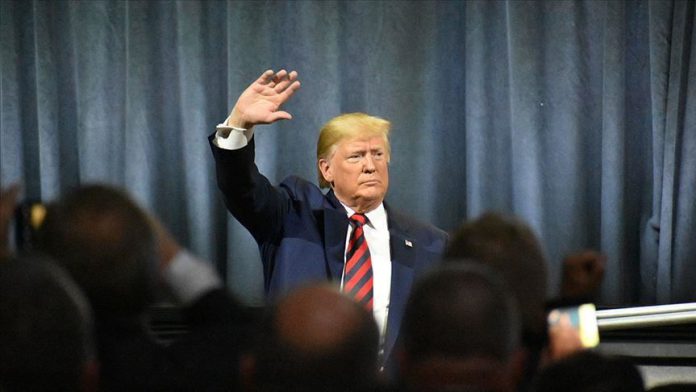 “The New York Attorney General is deliberately mischaracterizing this settlement for political purposes,” Trump said on Twitter on Thursday.

“In fact, the court rejected the Attorney General’s frivolous request for statutory penalties, interest, and other damages,” he added.

Calling the long-running lawsuits “four years of politically motivated harassment”, Trump said that all they found during this process was “incredibly effective philanthropy and some small technical violations, such as not keeping board