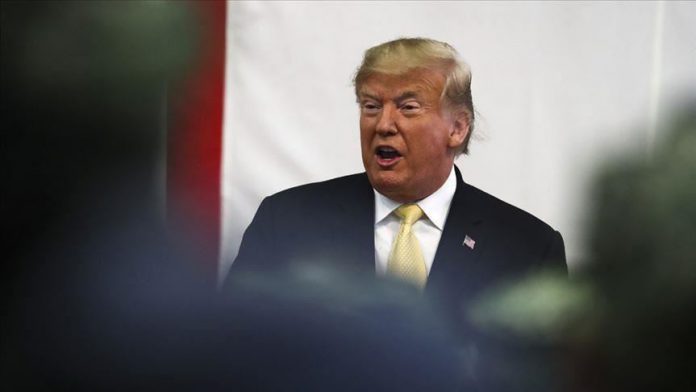 The Taliban wants to make a peace deal with the U.S., President Donald Trump said Thursday during a surprise visit to Afghanistan to celebrate Thanksgiving with American troops.

“The Taliban wants to make a deal, and we’re meeting with them,” Trump said in a meeting with his Afghan counterpart President Ashraf Ghani during his visit at the Bagram Airfield, according to The New York Times.

“The Taliban wants to make a deal – we’ll see if they make a deal. If they do, they do, and if they don’t they don’t. That’s fine,” he added.

Pakistan sees 30% surge in mental illnesses due to COVID-19

Derecho leaves path of devastation across US Midwest