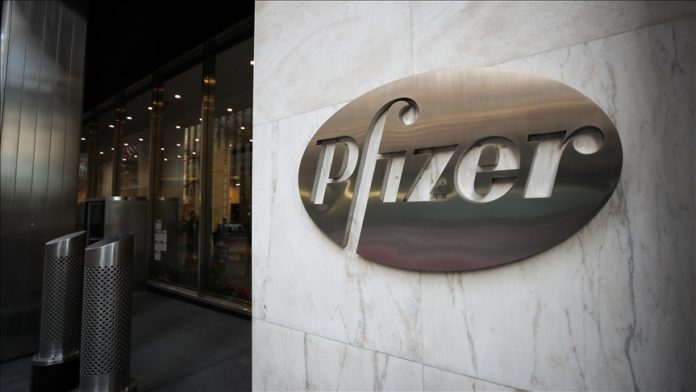 Trump and US Vice President Michael Pence played a substantial role in facilitating talks between Mexico and Pfizer.

“We were considered because of my trip to Washington, I made the proposition to President Trump and the vice-president, they helped that we were taken into account assuring that Mexico had the vaccine,” Lopez Obrador said at a news conference.

The comments stem from an announcement Wednesday, during which Health Minister Jorge Alcocer said the country signed a contract with Pfizer pharmaceuticals to produce and distribute 34.4 million vaccines.

The recently announced contract is set to provide up to 250,000 initial doses of the Pfizer vaccine that will be given in two doses. The massive vaccination will start with medical staff and those at-risk.

As explained by the Mexican president, the logistics are already being planned to begin a massive vaccination as soon as possible.

“The army and the navy are defining the whole operation. Next Tuesday, the ministry and deputy of health along with the foreign ministry will detail how the distribution is organized and who is going to be vaccinated first. It is going to be universal and free. We have enough budget of around $1 million to accomplish so.”

Mexico has more than 1.3 million infections and 122,691 deaths, according to figures from the Epidemiology Department of Mexico.