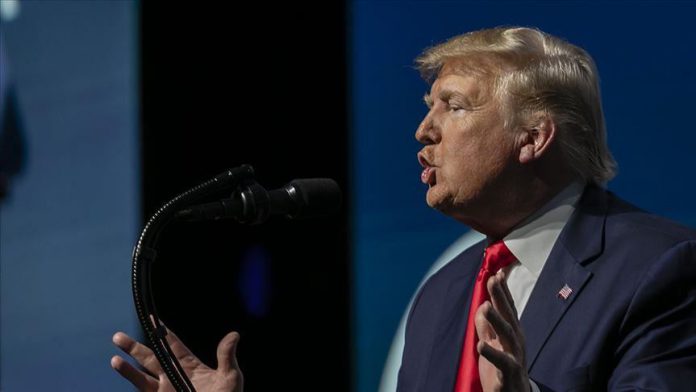 U.S. President Donald Trump said Friday that Iran “never won a war,” in the wake of the killing of a top Iranian commander in a U.S. airstrike in the Iraqi capital Baghdad.

Iran never won a war, but never lost a negotiation!

The U.S. confirmed Thursday that it carried out a strike that killed Qasem Soleimani, the commander of the Iranian Revolutionary Guards Corps’ Quds Force.