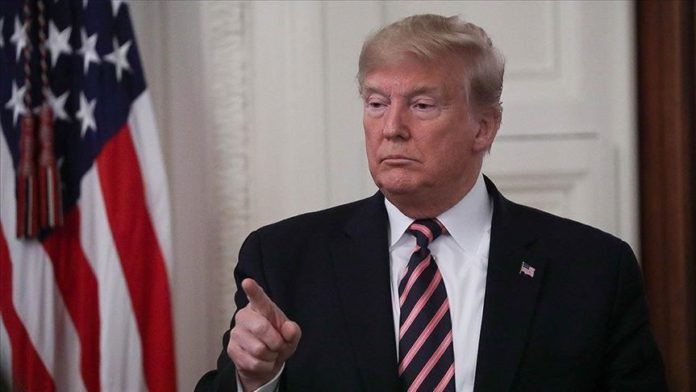 Flynn was being investigated and prosecuted for lying to FBI agents during an investigation into Russian interference in the 2016 election.

Trump has repeatedly sought to frame the Russia investigation that ensnared Flynn as a “deep state” plot against him.

The District of Colombia Circuit Court of Appeals issued its ruling Wednesday in a 2-1 decision, according to the CNBC network. It also overturned US District Judge Emmet Sullivan’s decision to bring in a retired federal judge and veteran prosecutor to argue against the Justice Department’s motion to dismiss Flynn’s case.

The Justice Department made the rare move in May to dismiss the case against Flynn after he pleaded guilty to lying to federal investigators. Flynn has since sought to withdraw his 2017 guilty plea.

Republicans have long argued that FBI’s handling of the Flynn case was “corrupt and grossly improper.”