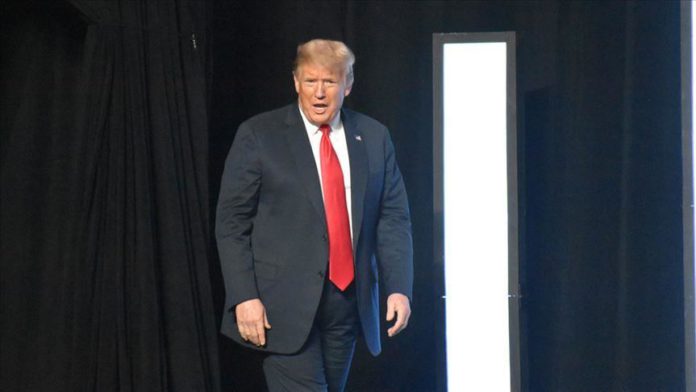 “We’re determined to keep dangerous drugs out of the country and away from our children,” Trump said during his visit to US Southern Command in Florida.

He said the joint operations of US military and multiple law enforcement agencies across the Western Hemisphere have led to the interdiction of 120 metric tons of narcotics, worth billions of dollars, and more than 1,000 arrests since early April, calling the operation results “absolutely phenomenal.”

“You will not threaten our citizens, you will not poison our children, and you will not infiltrate our borders,” Trump said of drug traffickers. “We will find you, we will stop you, and we will put everybody that we find behind bars if you are lucky.”

The president noted that his government invested more in the fight against drugs than any previous government.

Turning to Democrats’ call to defund law enforcement agencies countrywide following the police-involved death of George Floyd on May 25, Trump said his administration will “never” do that.

“We will never, ever defund our police. That I can tell you. We’re not defunding police,” he said. “I assume this is going to be a fad. We’ll call it a fad. But it’s not something that will work very well.”

Floyd, 46, died after being pinned down by a white police officer in Minneapolis, Minnesota after reportedly attempting to use a counterfeit $20 bill and his death led to worldwide anti-racism protests.