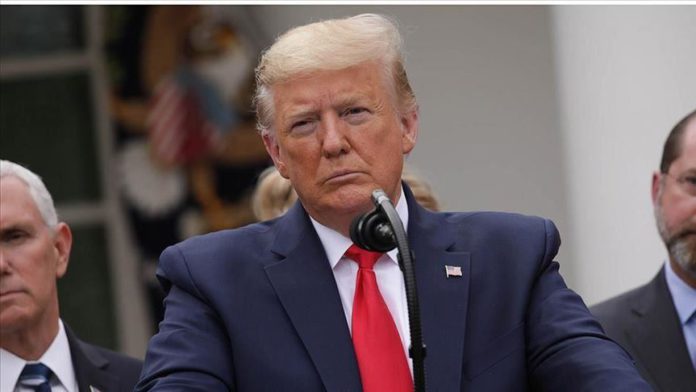 “John Bolton, one of the dumbest people I’ve met in government and sadly, I’ve met plenty, states often that I respected, and even trusted, Vladimir Putin of Russia more than those in our Intelligence Agencies,” Trump said on Twitter of Bolton, who he appointed to the post in April 2018 and fired last September.

“While of course that is not true, if the first people you met from so called American Intelligence were Dirty Cops who have now proven to be sleazebags at the highest level like [former FBI head] James Comey, proven liar [former Director of National Intelligence] James Clapper, & perhaps the lowest of them all, Wacko John Brennan who headed the CIA, you could perhaps understand my reluctance to embrace!” Trump added.

Since he came to office, Trump has repeatedly and publicly challenged the findings of US intelligence agencies, especially on charges of Russian interference in US elections, saying he instead believes Russian President Vladimir Putin’s denials.

After Trump fired both Comey in May 2017 and later Bolton, both went on to write books critical of their former boss, criticizing what they saw as his lack of knowledge, his reckless views, and his unhealthy relationship with Putin.

Pandemic narrows Volkswagen's profit by over 80% in Q1