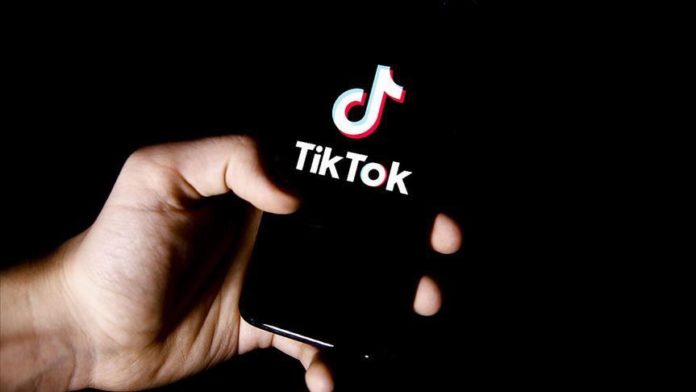 US President Donald Trump claimed Wednesday that Microsoft and other US firms have agreed to make a “big payment” to the country’s treasury in a prospective acquisition of Chinese short-form video app TikTok.

“If you buy it, the United States, which is making it possible to buy, because without us they can’t do anything, should be compensated, properly compensated, with a very big payment,” Trump said during a Fox News interview.

“So that money would go into the Treasury of the United States. And by the way, Microsoft, which is looking at it, and others, they all agreed to that,” he said.

Trump publicly lent his support to the sale Monday, setting a Sept. 15 deadline for US firms to buy the application. If it is not bought by then, Trump said the app would be banned in the US.

Trump previously threatened to shut down the app, owned by Beijing-based tech company ByteDance, over concerns it could serve as a trojan horse that would expose American user data to the Chinese government.

Asked during the interview if China is stealing US user data, Trump said “absolutely, they’ve been stealing for years.”

Microsoft announced Sunday it is resuming negotiations to acquire TikTok after CEO Satya Nadella spoke with Trump, saying in a statement that it “fully appreciates the importance of addressing the President’s concerns,” and would acquire the company pending a “complete security review.”

The company said it would “move quickly to pursue discussions” with ByteDance, and would complete them no later than Sept. 15 while remaining in dialogue with Trump about the talks.

Microsoft is seeking to buy TikTok’s operations in the US, Canada, Australia and New Zealand and wants to own and operate the app in those markets.

It vowed to “ensure that all private data of TikTok’s American users is transferred to and remains in the United States,” and data that is currently stored on servers outside the US would be deleted after being transferred from foreign-based servers.