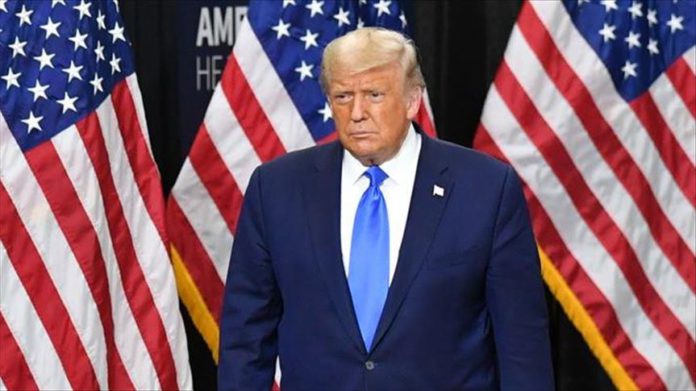 “As of this afternoon the president remains fatigued by in good spirits,” Dr. Sean Conley said in a memo. “He’s being evaluated by a team of experts, and together we’ll be making recommendations to the President and First Lady in regards to next best steps.”

First lady Melania Trump is currently suffering from a “mild cough and headache” while the remainder of the first family are “well” and have tested negative for the novel coronavirus, Conley added.

The president has been administered a single 8 gram dose of Regeneron Pharmaceutical’s antibody cocktail, the physician said. The therapy is still in human trials, but is considered one of the most promising COVID-19 treatments.