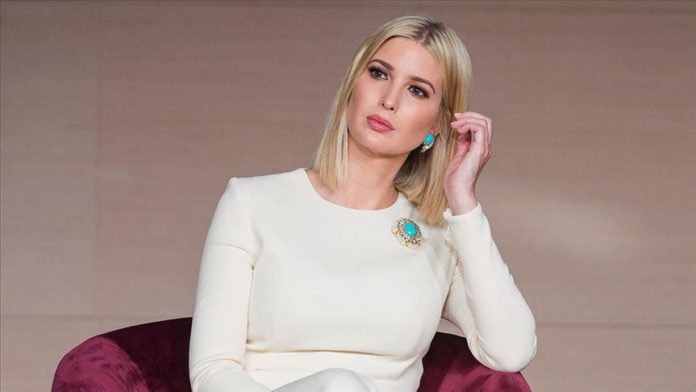 US President Donald Trump suggested his daughter Ivanka for vice presidential pick during the 2016 election, according to a report on Monday.

“I think it should be Ivanka. What about Ivanka as my VP?” Trump, then Republican nominee, told a group of top campaign aides during discussions about selecting a running mate, The Washington Post reported, citing a forthcoming book by Rick Gates, the former deputy head of the Trump campaign.

“She’s bright, she’s smart, she’s beautiful, and the people would love her!,” he added.

Trump was even “cool to other options, including his eventual selection of then-Indiana Governor Mike Pence, that his team polled the idea twice,” according to the book, Wicked Game.

Ivanka, who currently serves as a senior adviser to Trump, told her father it was not “a good idea,” and Pence was chosen after he delivered a “vicious and extended monologue” on former president Bill Clinton and Trump’s rival Hillary Clinton at a breakfast event.

Gates said it shows Trump’s commitment to family and ensuring those around him back his agenda, the report said.

Wicked Game: An Insider’s Story on How Trump Won, Mueller Failed, and America Lost is set to be published on Oct. 13.