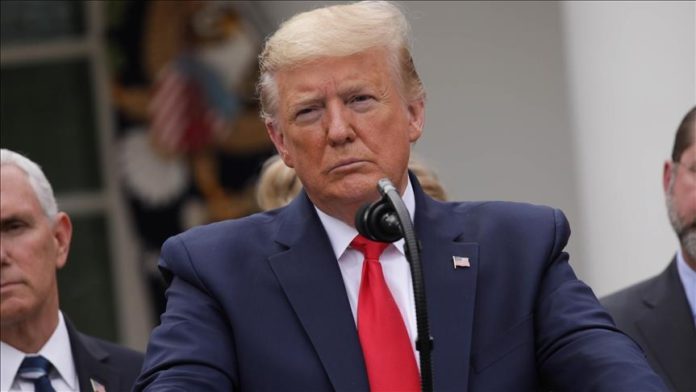 US President Donald Trump put an end to his predecessor Barack Obama’s 12-year run as “most admired man” in an annual survey released Tuesday.

In the Gallup survey, 18% of Americans chose Trump for the title, with Obama coming second with 15% of respondents.

The feat put an end to Obama’s decade-plus run at the top, tied with Dwight D. Eisenhower, the late president, and World War II general, for the longest ever.

Trump’s public approval ratings during his term fall far short of Obama’s – with a high and low of 67/40 for Obama, and 49/35 for Trump, according to Gallup – but he still enjoys strong support within his Republican Party base.

Among Americans, 48% of Republicans named Trump “most admired man” this year. Obama was still the top choice among Democrats with 32%, down from 41% last year after President-elect Joe Biden got 13% of Democrats’ votes this year.

Some of the other top 10 men in this year’s survey include Tesla CEO and businessman Elon Musk, Sen. Bernie Sanders, basketball player LeBron James, and the Dalai Lama, the spiritual leader of Tibetan Buddhists.