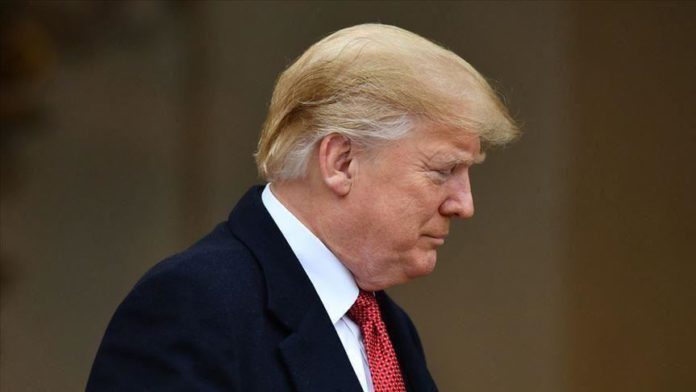 The Trump administration changed course Tuesday on its plan to require foreign students to take in-person classes in order to maintain their visas.

District Court Judge Allison Burroughs reportedly made the announcement in court at the start of what was supposed to be oral arguments in a case brought by Harvard University and the Massachusetts Institute of Technology (MIT).

“I have been informed by the parties that they have come to a resolution,” Burroughs said, according to the Hill news website. “They will return to the status quo.”

The move came after US Immigration and Customs Enforcement (ICE) announced last week the State Department “will not issue visas to students enrolled in schools and/or programs that are fully online for the fall semester nor will U.S. Customs and Border Protection permit these students to enter the United States.”

US President Donald Trump has repeatedly pressed schools and universities to reopen to in-person learning when classes resume in the fall, but with the country continuing to see surging numbers of coronavirus cases and deaths that appears far from likely.

Harvard and MIT quickly sued to stop the policy. The legal action was followed by a coalition of 17 states and the nation’s capital in seeking to block the rule.

The lawsuit filed by the states challenged the federal government’s “cruel, abrupt, and unlawful action to expel international students amidst the pandemic that has wrought death and disruption across the United States,” and seeks an injunction to stop the “entire rule” from going into effect, the office of Massachusetts Attorney General Maura Healey said in a statement.

“The Trump Administration didn’t even attempt to explain the basis for this senseless rule, which forces schools to choose between keeping their international students enrolled and protecting the health and safety of their campuses,” Healey said.