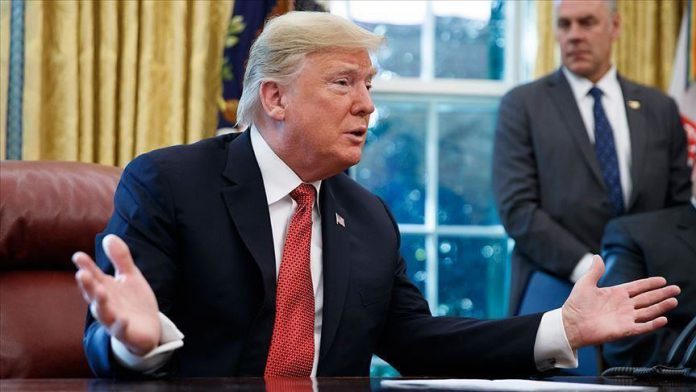 U.S. President Donald Trump early on Monday denied claims in a book by former National Security Advisor John Bolton that he ordered aid to Ukraine be frozen until Kiev helped in an investigation into senior Democrat Joe Biden and his son.

“I NEVER told John Bolton that the aid to Ukraine was tied to investigations into Democrats, including [former Vice President Joe Biden and his son, Hunter] the Bidens,” Trump said on Twitter, adding: “In fact, he never complained about this at the time of his very public termination. If John Bolton said this, it was only to sell

Trump says US police will not be disbanded, defunded