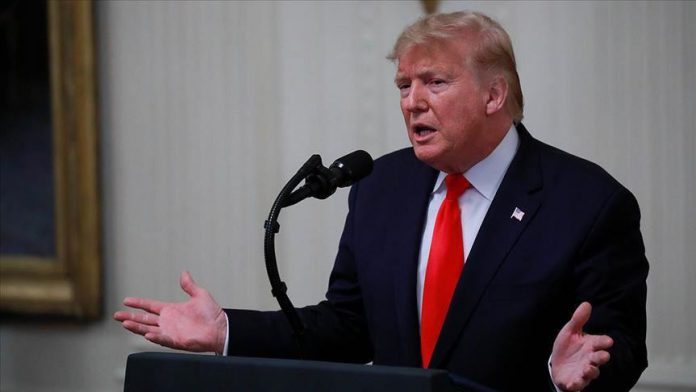 Jane Raskin, an attorney for Trump, accused Democrats of exaggerating the role played by the president’s private lawyer, Rudy Giuliani, in the Ukraine affair and told senators they should not fall for this legal maneuvering and clear the president of any wrongdoing.

“In this trial, in this moment, Mr. Giuliani is just a minor player, that shiny object designed to distract you,” said Raskin.

‘Turkey only NATO member that fights Daesh/ISIS on front line’