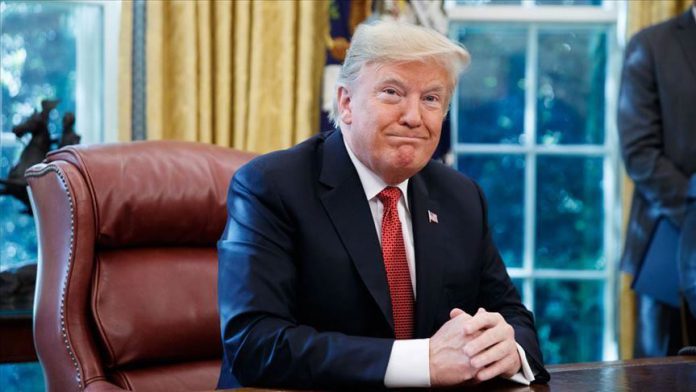 The so-called “deal of the century” floated by U.S. President Donald Trump for the Middle East is actually aimed to preempt the Palestinians’ justified right to return and slam the door on all final status issues of the dispute, according to an expert in the region.

If implemented, this “steal of the century” will only trigger more resistance not from only Palestinians but from the entire region, he added.

“The Palestine Liberation Organization [PLO] in the presence of Yasser Arafat had signed what was called the [1993] Olso accords, following which they were supposed to negotiate certain conditions what they’re called