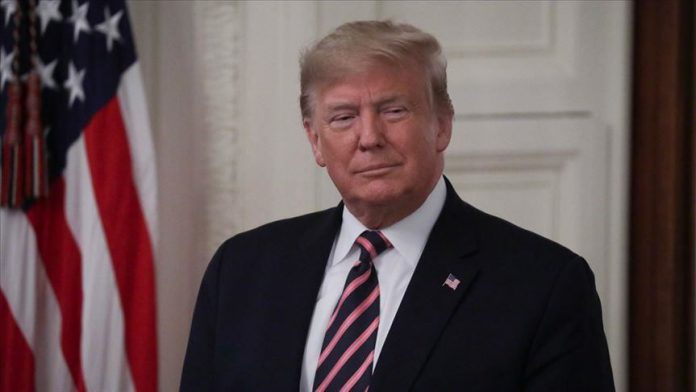 “How bad were the Academy Awards this year?” Trump asked on Thursday during a campaign rally in Colorado for the approaching presidential elections.

Mentioning trade issues between the two allies, Trump voiced his great dissatisfaction with the prize that South Korea took home.

“And the winner is a movie from South Korea! What the hell was that all that about? We’ve got enough problems with South Korea, with trade. On top of that, they give them the best