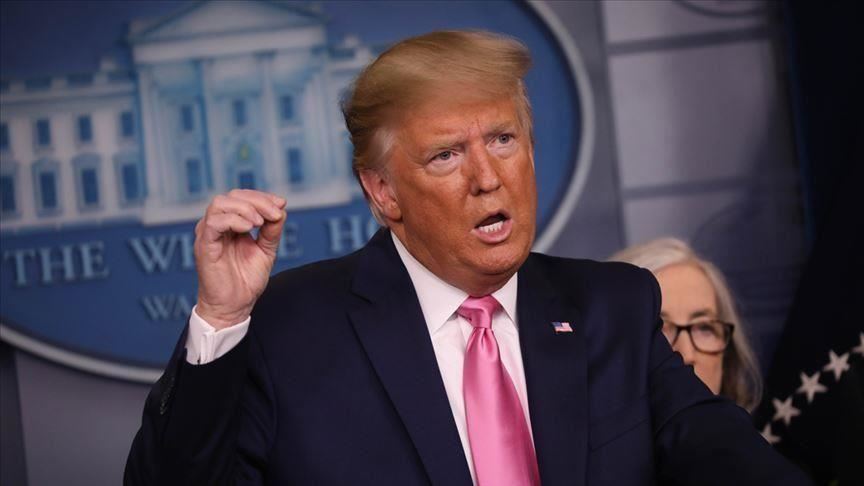 US President Donald Trump continued to challenge the outcome of the 2020 presidential election in key states where Democratic challenger Joe Biden won according to media projections.

The US president Thursday claimed new election irregularities in the state of Georgia, saying that ”Almost ZERO ballots rejected” in this election, which, he said, was close to 4% in years past. He added that if ”signature checks on envelopes” done, the state will flip Republican ”quickly.”

His lawyers are holding a Thursday morning news conference on a ”very clear and viable path to victory”, he announced.

Biden is ahead of Trump by less than 14,000 votes, or 0.3%, in the state of Georgia when the Trump campaign asked for a recount, which started last Friday.

Trump, however, was not content with the process, saying, “The Georgia recount is a joke and is being done UNDER PROTEST,” via Twitter on Wednesday.

“Even though thousands of fraudulent votes have been found, the real number is in matching signatures. Governor must open up the unconstitutional Consent Decree and call in the Legislature!” he added.

In Michigan, Trump is behind by 156,000 votes, or 2.8%, according to The Associated Press, but the president claimed there are more votes than the number of people in the Great Lakes State.

“The Democrats cheated big time, and got caught. A Republican WIN! … Nothing can be done to cure that giant scam. I win Michigan!” he wrote on Twitter.

There were also vote-for-cash scheme allegations in Nevada where Biden also won, according to local reports.

Some Native American organizations in tribal regions illegally offered jewelry, electronic goods, and cash on gift cards to voters in exchange for votes for Joe Biden.