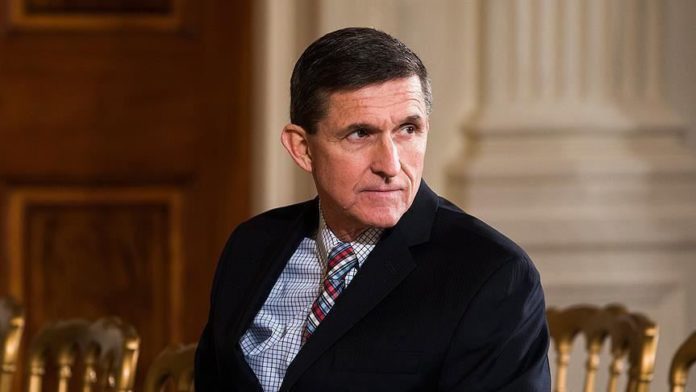 US President Donald Trump is considering a possible pardon for his former national security adviser Michael Flynn, sources have told the CNN.

Three sources told the US network on Tuesday that besides Flynn, there have been discussions in the White House on pardoning several people among Trump’s close circle.

Flynn resigned few weeks after assuming the post as he was allegedly caught in a public lie about his Russian contacts.

In late 2017, he pled guilty to lying to the FBI during Special Counsel Robert Mueller’s investigation into Russian meddling in the 2016 presidential election.

Early May, the Justice Department made the exceptionally rare move to dismiss the case against him.

Russia: Putin announces extension of quarantine until May 11