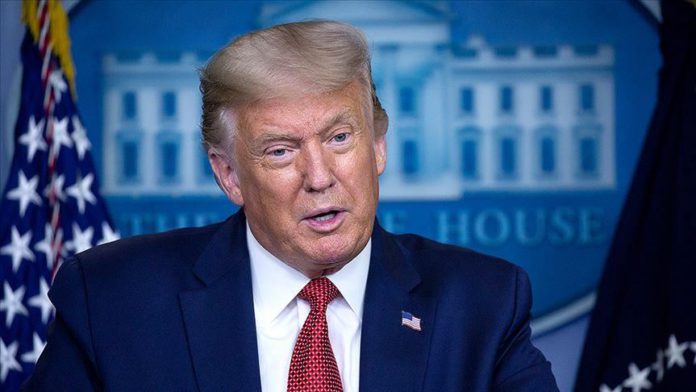 US President Donald Trump offered his condolences to the Indian people Tuesday for the passing of a former president.

“I was saddened to learn of the passing of India’s former President, Pranab Mukherjee,” Trump said on Twitter. “I send my condolences to his family and the people of India as they grieve the loss of a great leader.”

Mukherjee died Monday at the age of 84 after being admitted to a New Delhi hospital for brain surgery earlier in August.

He served as president from 2012 to 2017 and was awarded the Bharat Ratna — India’s highest civilian award — last year.

Before becoming the president, he was a veteran leader of the Indian National Congress party and served as foreign, defense, commerce and finance ministers.

In addition to Trump, Secretary of State Mike Pompeo also commemorated the former Indian leader, saying in a statement on Tuesday the US “is deeply saddened to learn of” his passing.

“His visionary leadership helped drive India’s rise as a global power and paved the way for a stronger U.S.-India partnership. President Mukherjee’s many accomplishments resulted in a more prosperous and secure India,” said Pompeo. 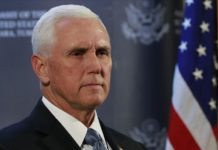