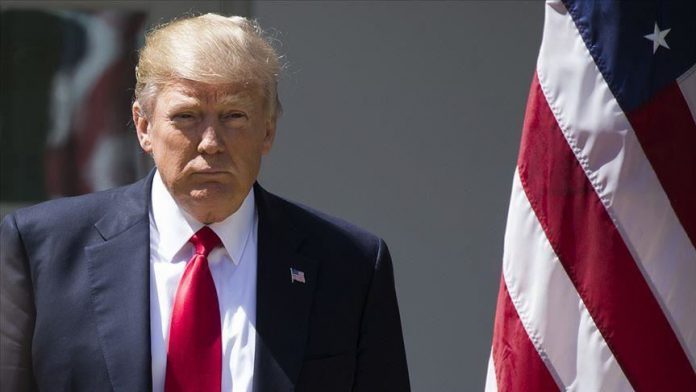 “The anti-Semitic attack in Monsey, New York, on the 7th night of Hanukkah last night is horrific,” Trump tweeted Sunday.

“We must all come together to fight, confront, and eradicate the evil scourge of anti-Semitism. Melania and I wish the victims a quick and full recovery,” he said.

Grafton Thomas, 38, armed with machete stabbed five people during the Hanukkah festival at a rabbi’s home in Rockland County on Saturday. The attacker from nearby Greenwood Lake escaped after the attack

Be on guard against 'spoilers': Pakistan urges Afghans