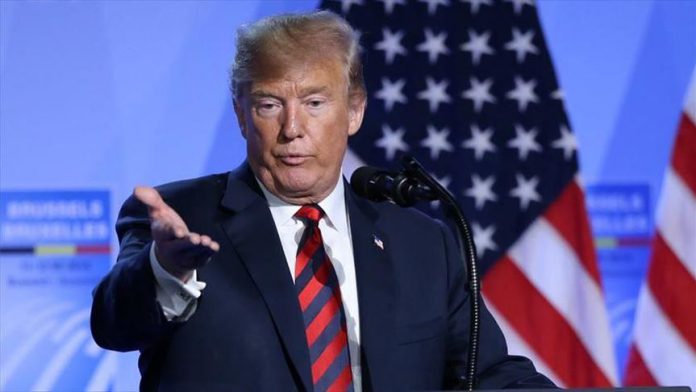 U.S. President Donald Trump said Wednesday that impeachment proceedings seeking his ouster are “OVER!” following dramatic testimony from his ambassador to the European Union.

“Impeachment Witch Hunt is now OVER!” Trump said on Twitter after Ambassador Gordon Sondland unleashed a series of blockbuster revelations.

Trump pointed to remarks from his EU ambassador in which Sondland recalled a conversation with the president, during which Sondland said he “asked him an open-ended question.”