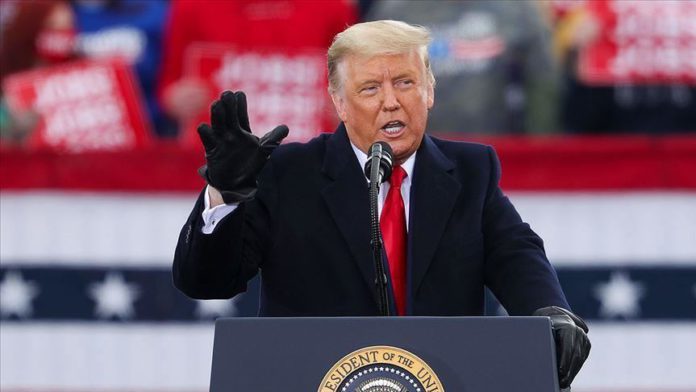 In a tweet in all in caps, Trump rallied against officials who he said did not allow observers to view the vote count process and he seemed fixated on the amount of votes he received.

Biden now holds a commanding 290 Electoral College votes after The Associated Press also called the state of Nevada for the now president-elect.

The states of Georgia, North Carolina, and Alaska remain outstanding several days after Tuesday’s election, but it is now mathematically impossible for Trump to win re-election without a major change in vote counts.

Trump said his team would begin legal challenges Monday, but he did not specify in which states lawsuits would go forward.