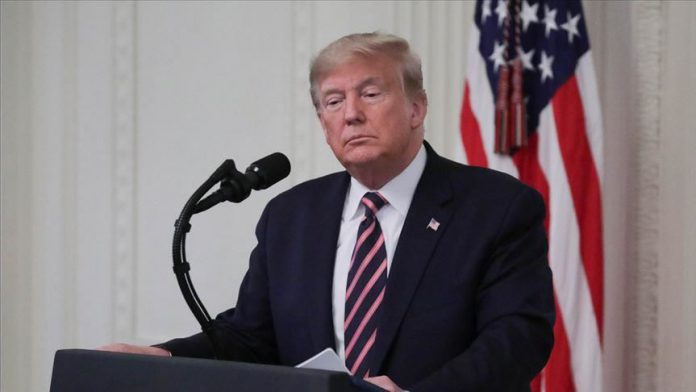 “Bernie is probably winning, looks like he’s winning and he’s got ahead of steam,” Trump said in a news conference on the last day of his visit to India.

“And they maybe don’t want him for obvious reasons. … So they put out a thing that Russia is backing him,” Trump said, referring to the Democrats.