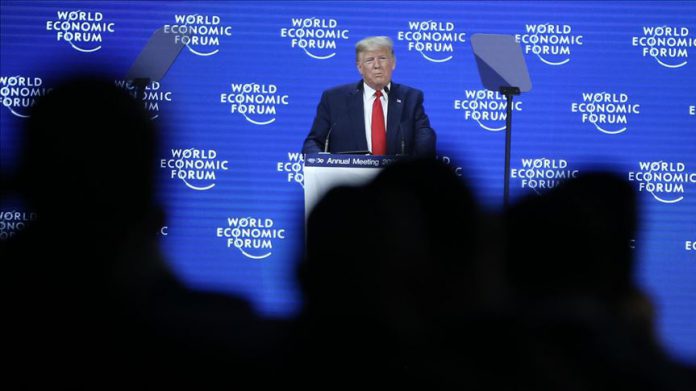 U.S. President Donald Trump on Tuesday reaffirmed that tariffs on China would remain in place during negotiations for a second phase trade deal with Beijing.

“He [Xi Jinping] is for China, I am for the U.S. — other than that, we love each other,” he said, gathering laughter from the audience.

Trump went on to say that had Washington not imposed tariffs