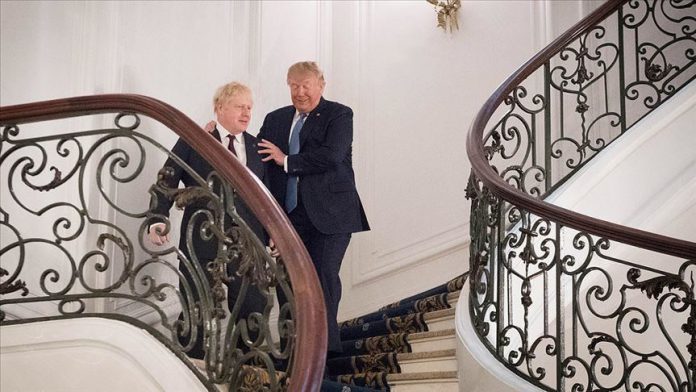 U.S. President Donald Trump sent his last tweet of his long day early on Friday to celebrate the victory of Boris Johnson, the like-minded leader of the Conservative Party, who won Thursday’s general elections in the U.K.

In what analysts dubbed as the “BREXIT election”, Britain’s leading Conservative Party led by Johnson has triumphed in the early election after securing outright legislative majority with more than 326 seats in the House of Commons, according to results declared in 644 of 650 constituencies.

The Tories have won 360 seats in the House of Commons.

“Congratulations to Boris Johnson on his

Turkish conjoined twins to return after successful op in UK