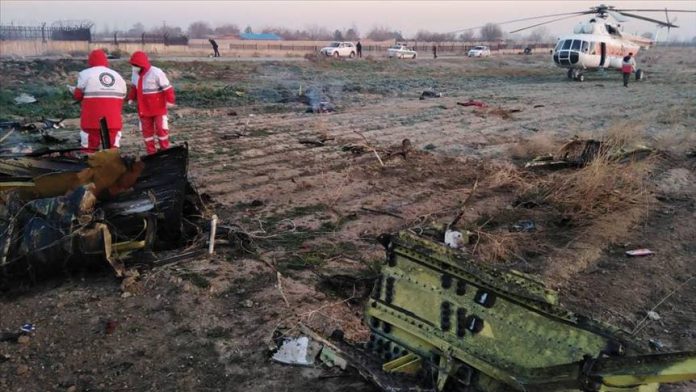 U.S. President Donald Trump threw cold water Thursday on explanations that a mysterious crash of a Ukrainian jetliner could have been caused by a catastrophic mechanical failure.

The Ukrainian International Airlines Boeing 737crashed shortly after it took off from Tehran’s International Airport, killing all 176 people on board. Its departure was just hours after Iran’s Islamic Revolutionary Guards Corps launched more than a dozen ballistic missiles targeting U.S. troops in Iraq.

Iranian officials said Thursday the plane caught fire before hitting the ground, and denied it was struck by a missile before it crashed into a field .

Saudi Arabia planning fifth round of talks with Iran