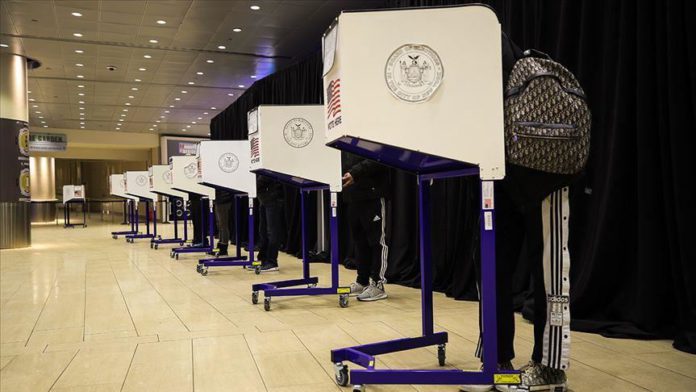 The campaign of US President Donald Trump filed a lawsuit Thursday to halt vote counting in the key state of Nevada, alleging voter fraud as Democratic challenger Joe Biden appears to be ahead there in the ongoing tabulation.

Should Biden claim the state he would secure the necessary 270 Electoral College votes to win the presidency, according to counting by The Associated Press.

“We firmly believe that there are many voters in this group of mail-in people that are not proper voters,” said Laxalt. “We are also confident that there are thousands of people whose votes have been counted that have moved out of Clark County during the pandemic.”

The county encompasses Las Vegas, the state’s most populous city.

When reporters asked what evidence the campaign has of voter fraud, campaign officials declined to take questions.

The suit has been filed in Las Vegas District Court.

Biden is leading Trump in Nevada by 0.9% with 88% of votes counted.