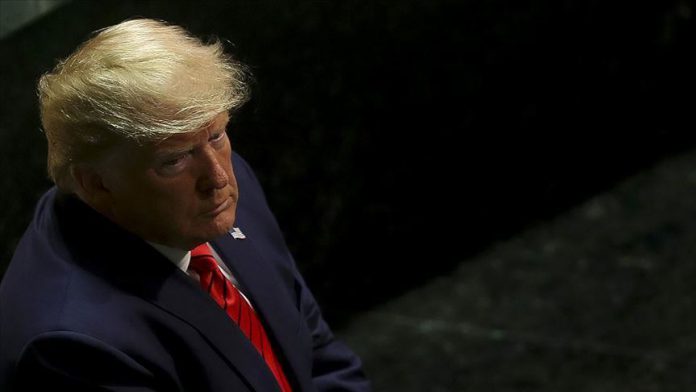 “Bloomberg News has declared that they won’t investigate their boss or his Democrat competitors, many of whom are current holders of high office, but will continue critical reporting on President Trump,” campaign manager Brad Parscale reportedly said in a statement.

“Since they have declared their bias openly, the Trump campaign will no longer credential representatives of Bloomberg News for rallies or other campaign events. We will determine whether to engage with individual reporters or answer inquiries from Bloomberg News on a case-by-case basis,” he added.

Bloomberg News announced late last month that it will not conduct in-depth investigative reporting on its owner, Michael Bloomberg, after he entered the Democratic White House race due to its long-standing “tradition” of not investigating him.

US to list Mexican drug cartels as terrorists: Trump