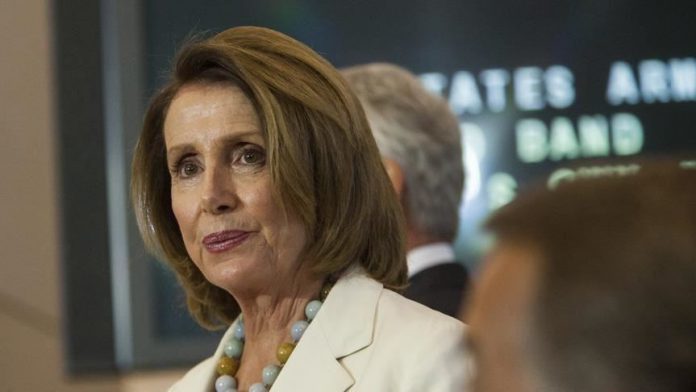 Maintaining his reputation for no-holds-barred criticism, U.S. President Donald Trump has mocked the physical appearance and health of Democratic House Speaker Nancy Pelosi, saying “her teeth were falling out of her mouth.”

Pelosi has served as speaker of the U.S. House of Representatives since January 2019, and a previous stint in 2007-2011, the first woman in U.S. history to hold the position.

“Because Nancy’s teeth were falling out of her mouth, and she didn’t have time to think!” Trump hit on Pelosi on Twitter late Sunday in response to a video in which Pelosi explained why House Democrats did