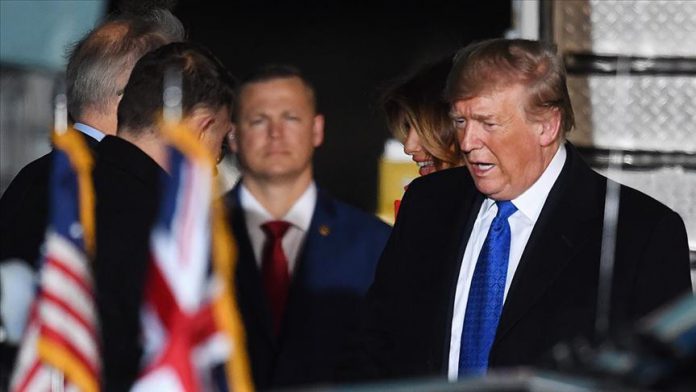 “He’s two-faced,” said Trump, near the end of a two-day NATO summit in London, when asked about Trudeau’s private remarks a day earlier in an informal conversation with the leaders of France and U.K. which were caught by microphones and went viral.

However, he lost no time in calling Trudeau a “nice guy.”

Trump also said he had criticized Canada for not living up to NATO’s spending goals.