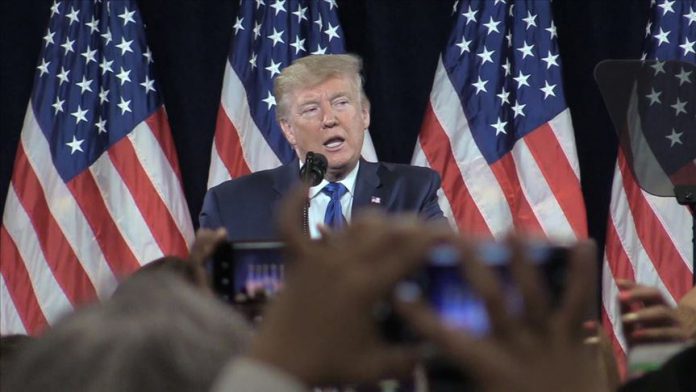 U.S. President Donald Trump declined to confirm or deny Thursday reports he is mulling the possibility of sending thousands more troops to the Middle East to counter alleged threats from Iran.

“There might be a threat and if there is a threat, it will be met very strongly. But we’ll be announcing whatever we may be doing – may or may not be doing,” Trump said when asked about additional troop deployments.

Anonymous defense officials told the Wall Street Journal on Wednesday that the president is considering sending 14,000 service members to the region to deter what they called