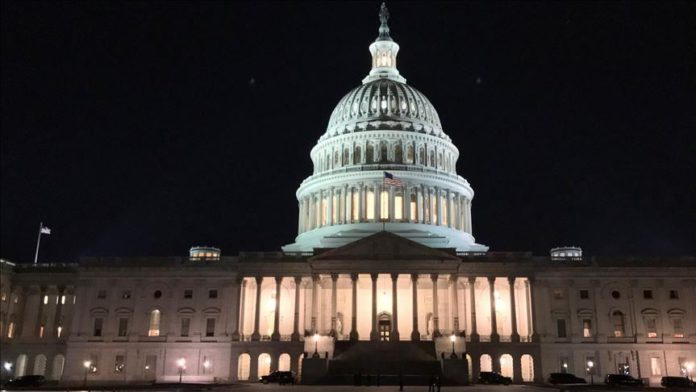 US President Donald Trump has been briefed on reported Russian bounties placed on American troops in Afghanistan, the White House said Tuesday.

Spokeswoman Kayleigh McEnany told reporters the reports on alleged rewards have yet to be verified.

“The president has been briefed on what is unfortunately in the public domain because of The New York Times. But that does not change the fact that there is no consensus on this intelligence that still has yet to be verified,” she said. “Make no mistake. This president will always protect American troops.”

In a pair of tweets, Trump said Sunday neither Vice President Mike Pence nor White House Chief of Staff Mark Meadows were told “about the so-called attacks on our troops in Afghanistan by Russians, as reported through an ‘anonymous source’ by the Fake News @nytimes.”

His denial came two days after the newspaper reported that a Russian military intelligence unit secretly offered bounties to Taliban-linked militants for killing coalition forces, including American troops in Afghanistan.

“Everybody is denying it & there have not been many attacks on us,” Trump tweeted, referring to denials by the Taliban and Russian mission in the US they had anything to do with the explosive allegations.