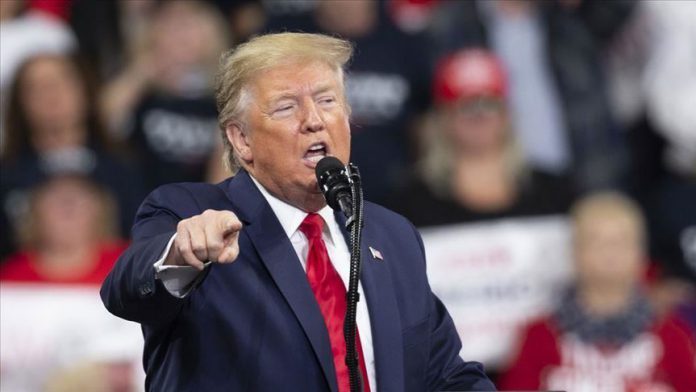 U.S. President Donald Trump accused Iran of “orchestrating an attack” against its embassy in Iraq on Tuesday, amid ongoing protests outside the building.

“Iran killed an American contractor, wounding many. We strongly responded, and always will,” Trump tweeted.

He added: “Now Iran is orchestrating an attack on the U.S. Embassy in Iraq. They will be held fully responsible.”

Trump also called on the Iraqi government to take necessary measures to protect the American compound in the diplomatic Green Zone.