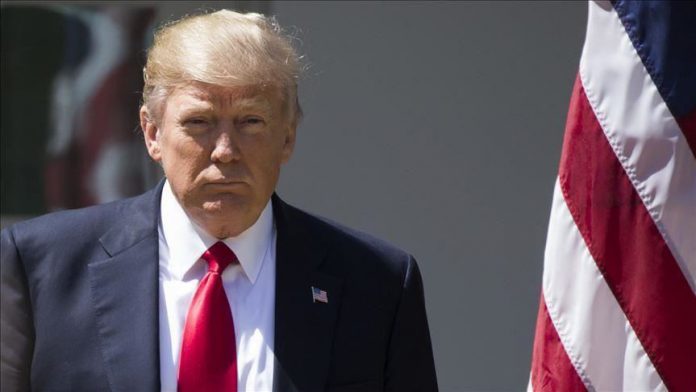 In the one-minute video ad, the group gives clips from a white supremacist protest in Charlottesville, Virginia in 2017, in which participants chanted “Jews will not replace us.”

The narrator in the video accused Trump of emboldening the far-right.

Heather Heyer, 32, was killed and nearly three dozens others wounded after a white supremacist drove his car into a group of demonstrators protesting a white supremacy rally in August 2017.

The video shows a Pittsburgh synagogue